Ard Adz – No Rain No Flowers

One of the scene’s unsung heroes, Ard Adz has been consistent to say the least, one of the few underground acts to have a solid fanbase, to where everyone else had to take notice. For some time now the rapper had been overlooked, but no more, as he follows up on an array of mixtapes with his new EP, No Rain, No Flowers.

Heavy with the street raps, many of his fans noticed a more conscious theme creeping, as he began to bring his faith further into the music, something that merely highlights his transparency as an artist. Unafraid to share emotion, where many may fear the backlash, it was even more appreciated and added to the familiarity that audiences felt with him.

With No Rain No Flowers, Adz gives us 6 tracks, that help establish not only where he’s at, but the intentions as he continues on, starting with the intro, Dirty’s Pain

where he unapologetically flows, weaving between his love for his people, but the lack of trust, his ambition to succeed but his disgust of the shady industry, it plays well setting up for the current anthem What’s Gwarning

Classic Adz, as he details the street life, going back and forth with feature Bellzey, “My brother said life is a gamble, so I’m hitting life at all angles, I got the steel on my waist, it beats like I got it off Banglez”, through the catchy flows, there’s still lyricism and metaphors present (as with that line he shows love to producer Steel Banglez). He makes it seem so easy, it’s almost his signature, which he carries on into the Oye Oye Freestyle. The EP thus far is catering to his core audiences, as he opts to stay loyal to his rap roots, with the S Wavey collab, Cause Jahanam, over the classic Alchemist production, it’s a casual vibe, thats sets up the next track perfectly, the standout Fast Lane. “What have I become, I’m a devil to the lord, but an angel to my son..”, the track depicts his struggle with life and religion a little further, with an assured take on him finding his balance. With talk of an album soon to come, the last two tracks help steer into that direction, including the last track My Ak. A relatable track, for many with people locked up, and it shows the loyal soul that he is, through this introspective cut.

In the first track, he says, “I’d still rather sign to my son than Virgin..”, in the last, he says, “I’d rather sign to my son before Def Jam..”, such strong indications of his anti-label stance, and with the content given, he’s certainly not looking to compromise in the slightest. There are many of his fans, who comment and mention his ability to provide beyond the gangsta rap, but for now the South London artist is clearly looking to cement his legacy within what he knows best. 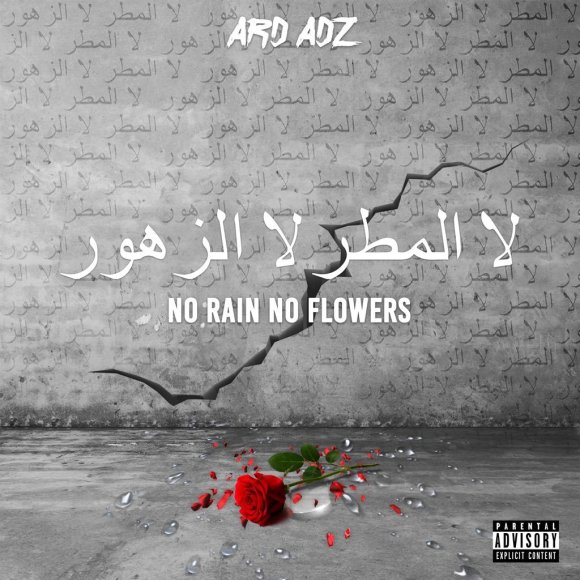