Not the news I wanted to wake up to, but found out that Stormin had passed away.

For some time now he had been battling with Cancer, through his own social media he had expressed his pain, suffering and determination to defeat it, and at times it would seem like he was on the path to recovery and then there would be another setback, however he remained strong in the face of adversity. Today, we learn that he is at peace though no longer with us.

I have only met him in passing, but well aware that he is a pioneer, not just for our scene, but for British music in general. I remember a recent facebook post where his pain was evident, the sadness in his voice was clear, and it got to me. It was difficult to see, let alone experience, and like so many, prayed for his health, but whilst it was tough to witness, his constant fight was nothing short of inspirational. I think even this post is less about his past but more so to honour the soldier and legend that he is.

As I continue to pray for his soul, my condolences to his family and friends, though no words of mine can make a difference, may they further be a testament of not only his importance to us but his influence. 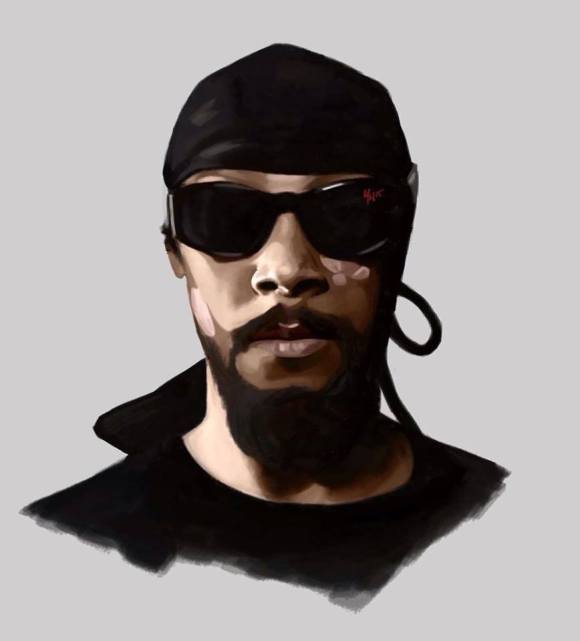