Ironik can well be considered one of the pioneers of the scene, he definitely broadened the sound with classics that have contributed to the fact that so many years later, he’s still maintained a relevance upon which he remains booked. Many have grown up with his songs, and so his place is somewhat cemented, but he adds to that, as he continues to work, having released the album Truth Be Told. Following up on the visuals for Watch Nuttin (ft. Ayo Beatz), he release his next visual for one of the standouts with Big Fekky..

Though the album has a collaboration with none other than Snoop Dogg, it’s this number with Island Records’ own Fekky, that people have gravitated towards, with it’s uptempo production and their contrast tones and verses, it combines to create a well crafted and current sounding track, which works even better at live events. Fekky has been one of the go to guys for that amped flow, it’s a different level of energy that sounds as good through your headphones as it does live, and as he prepares for new material, this is definitely appreciated. Overall, it’s a good reintroduction for Ironik, who will build upon this as he works on the follow up project. 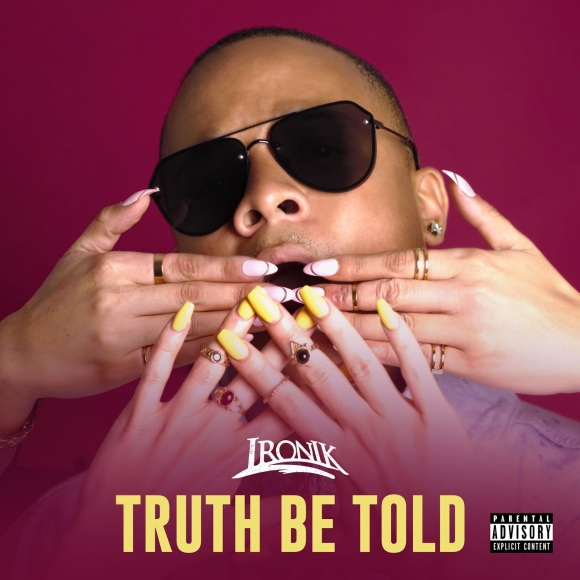