The official video for the influential single Life is finally here:

This might just be my favourite track of his critically acclaimed album Catch Me If You Can (In Stores NOW).
Bashy shines the brightest when he gets serious with his topics, Life sounds like the realest thing he has ever written, touching on real situations with his witty and emphatic charisma.

The thing that seperates Bashy from the start is that coming from a Genre dominated with stereotyping and surrounded by negative hype, he was always a diverse artist, he was not taken seriously as he was not continously speaking on violence, he was more creative and broad, that however became his advantage as he stood out among the violent, tough life concepts which have become generic with Grime. Life is the definition of Grime, I already am dissapointed as I fear that it will not receive the real acknowledgement that such a strong and meaningful track deserves.

I love how he captures the reality that is mostly hidden and and left to remain in the dark and cold shadows of the far more materialistic and showbiz lives that we are constantly exposed to, Bashy’s raw delivery is an honest tail depict beautifully by this innovative video.

Life is Bashy’s official entry as one of the premier artists in the UK and not just Grime. 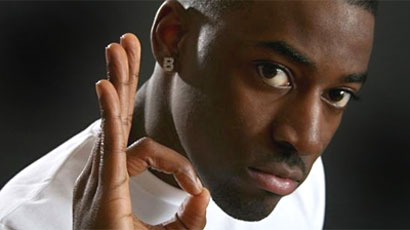 Tagged Bashy, Bashy Life, Catch Me If You Can