Back like he never left. One of the more visionary acts to come out of England, Smiler had seen quite the rise seven years ago with his breakthrough hit Enza, he continued to elevate the sound and it would be fair to say he was a part of pioneering the transition, with a more commercial sound, especially in a time where that was the only route, with songs like Top of The World (ft. Pro Green) and Brand New Style, where he tackled more variant sounds whilst maintaining his lyricism and content. Clearly studying the behind the scenes workings, he went on to play a more entrepreneurial role, creating his Portfolio Music Group imprint, assisting the careers of others with the label’s diverse roster. However, you can only hold back the talent for so long, and much to our pleasure, in this more accepting climate, he has returned to the forefront, with his new offering, Gangsta.

The no frills record is one of his best works, as it continues where he left, with the informative, OG perspective, and where his previous lyrics may have been subdued by the production, this mid-tempo track is the perfect platform for his words to be held up on, as he delivers to the high standard that has become expected of him. Whilst the flow is cold, one of the more notable factors on this..is his storytelling ability, the moments where you can visualise the pictures painted. The second verse trumps the first, the way he goes straight back into it, and that standard stays throughout. Always the wise, beyond the tale, there’s gems within the verses if you can catch them.

Sounding better than he ever has, Gangsta is a mere teaser to what’s yet to come, but it’s quite the re-entry from Smiler, in a time where his abilities can be more appreciated. 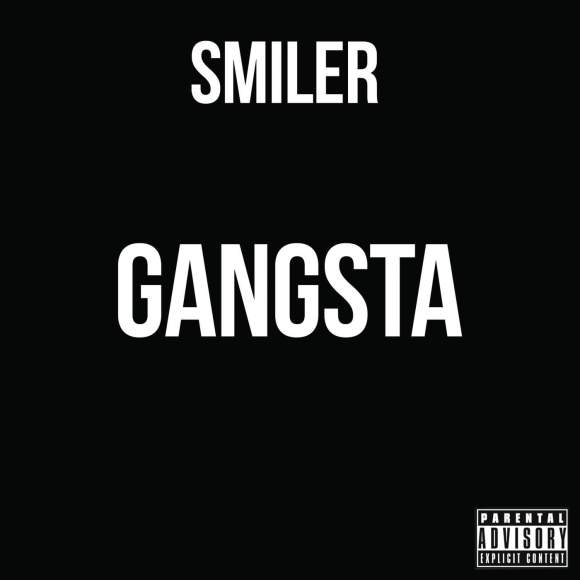 One thought on “Smiler – Gangsta”