Just earlier I was thinking, if only I knew somebody that was as versed on Seinfeld as I am on Wale, then I could start The Podcast About Nothing, a show solely dedicated to Wale & Seinfeld. Then I come back to this track, ’09 Folarin’ is for every reason why Wale is top tier and not recognised as such at the same time. Not everyone likes Caviar, but we’re all well aware that it’s a high-end delicacy. Those that know, know of his skill-set, the respect amongst his peers, more importantly his discography, but his name tends to fall short in that conversation/list. Drake has offered clarity and a pulse of current trends and sounds, Cole has that same clarity, yet found a way to capitalise off the opposite spectrum (more so because of their entries into the game), then there’s Kendrick, who let’s not forget had to cater to current sounds with Damn for his position to be solidified. Then you have Big Sean, who has a weighty list of hits, that very clarity I hold high regard to, but seems to occupy the middle of the list with Wale, falling short to the likes of Meek and 21 Savage, more so off popularity. Now Wale does not have the same clarity, and maybe that’s an excuse I’ve found as to why people might overlook the DC rapper, but if you look at his most popular verses (for e.g, No Hands Remix), they’re the more clear, in comparison to say, The White Shoes. Maybe I’m just trying to blame the mix, or maybe the majority audiences are truly fickle and don’t gravitate towards good music as equally as we’d like. Then comes the argument of press and all the avenues that promote everything the same because they’re not true curators, but rather taking advantage of the clicks and streams, thus unfairly diluting culture.

He currently has a track circulating, with the Meg The Stallion featured Poledancer, doing well in clubs and online, so one thing you can’t accuse him of being is, inconsistent.

Bringing us to ’09 Folarin’, two minutes of Wale straight spazzing oh so effortlessly. In nostalgic style, over the jazzy production, complete with horns and bells, the sample-based beat screams Wale, and maybe that’s another reason for the lack of impact, this same lyrical exercise and cool flow might hit harder over some 808s and futuristic synths, but fuck all that, if you appreciate music, you can appreciate this. Touching on his ability, status and more, filled with basketball and wrestling references, it’s classic Wale. That, “Chip on my shoulder”, bar and it’s delivery was exquisite. I start to realise, it really is less about his vocal clarity, or sound, but just (like mentioned before) the bias and unfair lack of support from basically every supposedly credible source. Not to mention, how the labels allocate support based off how big the buzz is. As an artist, he’s been creating, and don’t get me started on how slept on Shine is. Much like when Schoolboy Q stated his disappointment in the distance between the critical acclaim and sales of his Blankface album, or DJ Khaled’s recent distaste (in the back of a custom Maybach) at the idea of having a Number 2 album, artists are human, and the efforts of their expression would be in vain if not shown proper appreciation. While I see the similarities with Wale and Joe Budden (when he was rapping), in terms over underrated and being overlooked, today’s climate is also best suited, as we see with him dropping this lil’ gem on Soundcloud, and really he just has to create as he feels, and let his core fanbase enjoy. Now if he makes a shit project, that people cannot vibe to or live with, then that’s different (and highly unlikely), but for now, as one of the few that can actually rap, he’ll for sure solidify his position amongst the top naturally. 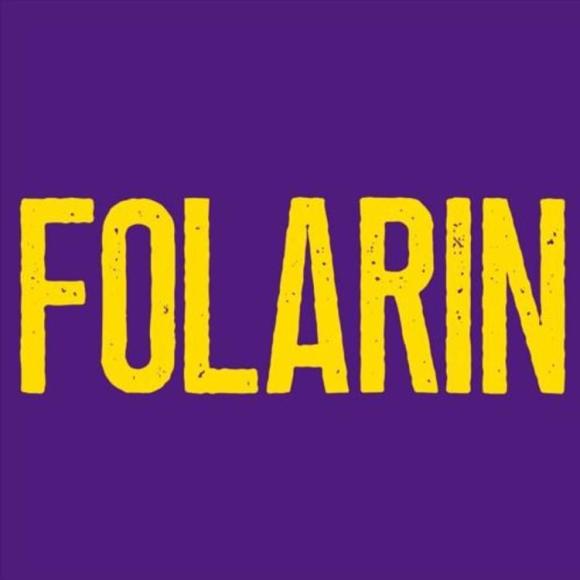