As THE city of Toronto continues to revel in the Raptors’ recent championship success, it’s only right for 6ixtradamus himself, Jimmy Prime to link up with Murda Beatz for a celebratory anthem.

A while back Jimmy Prime tatted a championship trophy on his face, and then last year tatted another next to it, I never understood it..until I saw the picture of Kahwi with the Championship trophy in one hand, and the MVP in the other. The track itself is just a up-tempo feel-good cut, produced by fellow Toronto native Murda Beatz, with Jimmy flowing over it with ease. There’s no real need to dissect or review even, it’s motivational, fun and sounds just as hard in the gym as it will in the club.

With the highly anticipated Blue Mercedes rumoured to be on the way, this track serves as a lil’ snack for the fans, whilst sharing in the city’s celebrations. 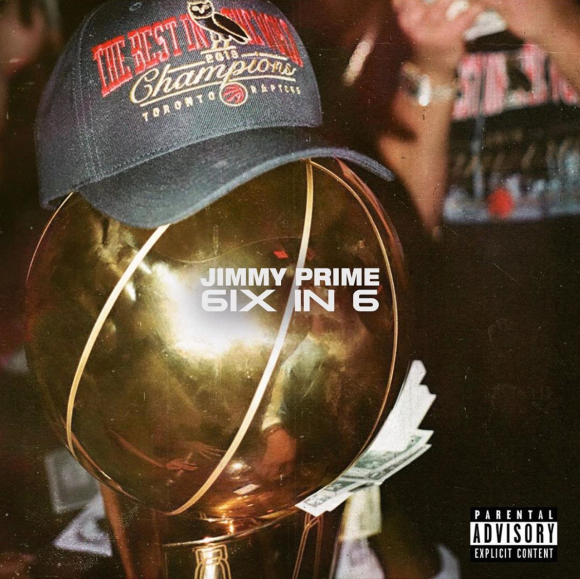