Almost a year ago, up-and-coming artist and biscuit king Rival announced that he was going to release a new track, every week. I thought it was going to be for a month, and then I would get to reviewing, but low and behold, he has not stopped, and thus far the Bisc series is   52 tracks deep. There is so much to understand about this, first of all, it is no easy task to just record one, let alone a series, and more so to deliver each week, along side his podcast and other endeavours.

Each track, linked with biscuit, initially might seem different, and it sure is, as he is able to intwine his love for biscuits with his music, and no..the series is not about his love for each biscuit, but rather themed around it in unique fashion, there really is nothing like it around. A special mention has to go to the producer CRT, who has assisted Rival with not just the loyalty with the production provided but quality. His diverse sound can be seen as the catalyst in Rival’s development as an artist beyond Grime.

On a mission to deliver 52 tracks within the year, the music is very open and personal, it’s from a real place, and it is disappointing that it has not gained better traction, especially as the music he is delivering is not shit at all, more importantly, it’s motivational, for the underdogs, as we continue to overcome obstacles in pursuit of our dreams, Rivz has provided the soundtrack each week. There are different themes and sounds throughout, to be honest, there is so much that I cannot break down each track, and there is more to come from one of the hardest working artists out there. The one thing that can be said regardless, is that if you appreciate real life music, then this is for you. Rating the honesty and relating to the desire, applauding the incredible level of consistency, from the music itself, down to the simple but effective artwork, featuring a different biscuit (he definitely deserves a deal with a biscuit company for sure).

The series has not been easy at all to maintain, and it’s audible around tracks in the 20s, where the artist himself acknowledges a dip in enthusiasm and it beautifully reflects within the music, as that energy is restored and around track 28, and hasn’t looked back, lifting the bar with songs like Wintertime Flow (32). As highlighted as the actual duration is, the fact that fans and listeners have travelled this musical journey with him. It’s been experimental, as he tests the boundaries, through sound and content. There’s christmas and new years specials, and even an ode to Amsterdam (and Pri D’ami), where he really documented the traditional ‘dam trip. Overall, with this sincerity offered, the music really stands out, that honest connection alone through the highs and the lows is why this series looks to be a defining moment in Rival’s career thus far.

Stay tuned to the talented wordsmith, as he will surely be continuing to add to this dope series, with no signs of slowing down any time soon, as he further establishes himself and proves doubters wrong.

“Bare biscuits for ya headtop”

Update: Today, Rival released the last track of the series, number 52, the Finalé. It’s been a long road but for those tuned in (and I can only imagine how Rival himself is feeling), it’s been quite the musical journey, as this exhale of a track marks the occasion and whilst this is the end of the Bisc series, it’s the start for so much more. Big up to Rival, CRT (and all the biscuits), regardless of the outcome, don’t lose belief, be proud of your accomplishment and take that momentum forward with you into the new phase. 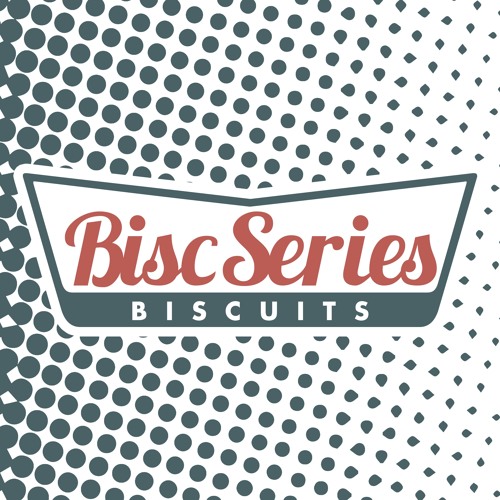