With a project released each year for the last couple years, South London’s prince of rap has been on a consistent rise, leading to a feature and appearance on Giggs’ Landlord album and tour, finishing off the year well with the release of his South London Press project. Not looking to slow down in the slightest, he gives us Fire Water..

Fire Water is Tef further establishing his lane, like his position in the game, it’s sits comfortably between Drill and Rap, as he skips across the production with the catchy flow. There’s a fine line between rapping about things that you can’t believe someone so deep in the game to be doing, but as he’s still on somewhat of a come-up, it works well, but what I like most is that he’s able to draw the parallels between the street and rap life, without it being so in-depth, you can get the “road” lingo and experience whilst he’s motivating and describing the come up itself, holding importance as he has always been heralded for his lyricism.

The video helps bring the vibe to life, bring the heat in the snow, as he’s really just having fun with the mandem, and as people love visuals, it will surely help push the song further for those that might have slept on it.

It might not be his best song thus far or the big single, but rather feels like the start to a rollout towards the anticipated new project, however, it not only provides insight into the direction he’s taking, but we get to hear the improvement, in delivery, his thought process, which only raises the interest for his dedicated core fanbase, who will definitely be awaiting some new material from one of the scene’s unsung heroes. 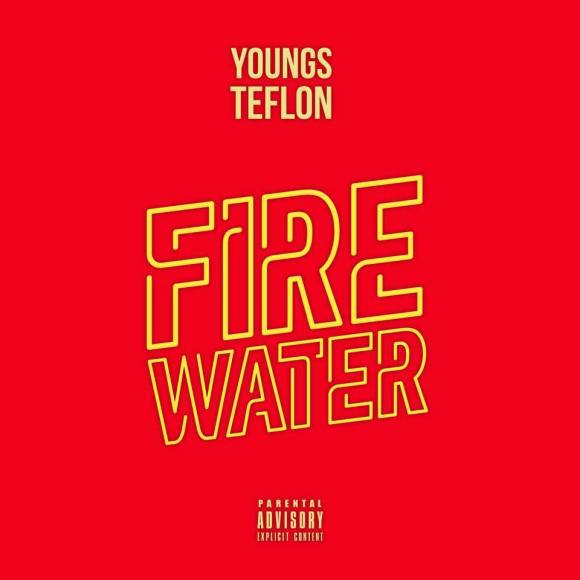