“..I got the whole city on lock boy, I should dread my hair the way I’m feelin’ like a Hot Boy..”

RepsUp’s Preme made an impact in 2014 (as P Reign) with his Dear America EP boasting the underground hits Realest In The City and DnF. The past couple years we got his Off The Books EP, plus a couple cuts from the OVO affiliate which helped with the rebrand. Steady working away, he returns to the forefront with one of the catchiest tracks out, Hot Boy.

For those familiar with his music thus far, it could be said he was still experimenting and finding his style, this track however, fits within what you may have heard already. I was nodding my head and humming along, as it starts of well, then I began to hear cadences I would attribute to PartyNextDoor, and Preme as a man first..isn’t the kind to bite another, but being part of the same camp, it could be a possibility, and so upon some research, it appears PND is a credited writer, so that makes sense. Back to the song though, I’m surprised it hasn’t been gaining more of a buzz, or maybe it’s just not reached England yet, either way, it’s a wavy number, and you can’t have a song titled Hot Boy and not think Lil’ Wayne (much like the late Bankroll Fresh’s smash of the same name). The inclusion of Weezy not only certifies the track but naturally adds a whole ‘nother element with the autotune heavy flow, from the sound of the inhale, back like he never left, full of quoteables as you can expect from the legend.

“Used to have some wings, had to get them shits chopped off”

The track may struggle to really translate into the plays it deserves, but it’s most likely a slow burner, despite it’s radio-friendly tempo, but more importantly it reintroduces Preme properly, and he can only continue to ascend from here forth, with his new project Light Of Day due to be released soon, it’ll be sure to offer a similar level of quality throughout. My only critique was based on not entirely knowing if it was Party on the latter part of the hook or Preme, but it’s since been confirmed (by the artist himself) that it is indeed PND, which I now I have to give credit to the blend of the vocals, because it’s an effortless transition. Overall, the song itself is a strong effort, more light hearted than his previous hits and a step in the right direction for another Canadian adding to the country’s seemingly unstoppable waterfall of talent.

The video, directed by Kid Art (who has come a long way from his breakthrough visuals for Vinny Chase), with his eye for a clean shot, and the various scenes blended together, give it some extra depth, adding to the track itself. 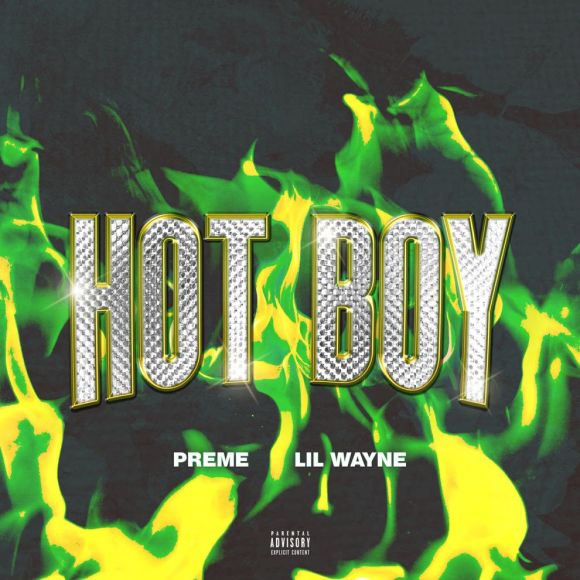